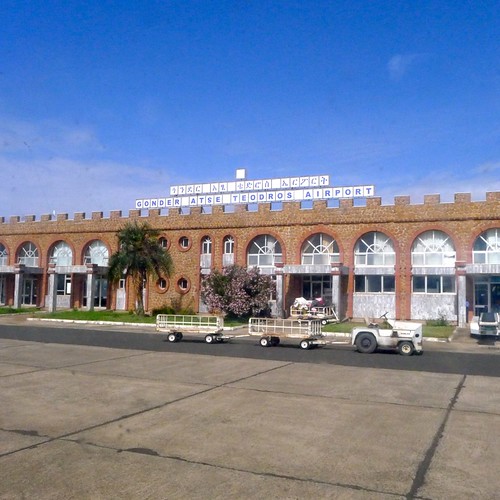 I did not expect to find Tolkein in Ethiopia but he was there, in sound anyway. I grew up reading J.R.R. Tolkein classic high fantasy works The Hobbit, and The Lord of the Rings. My brother Pete Dickinson once won a bet that he could identify any single line in any of these four books by chapter and scene. I could probably still win that bet.

In the year that I have worked with the Ethiopian diaspora group People to People, I have tried hard not to think of Tolkien’s city Gondor when I hear the of the Ethiopian city of Gondar, or of Sauron’s evil fortress Barad Dur when visiting Ethiopia’s Bahir Dar. Flying home to San Francisco yesterday, I was delighted to meet a Swedish professional who lives in Bahir Dar who confessed to having the same problem. When he said he and friends had gone to Ethiopia’s lava lake to throw in rings, I felt comforted. I was not the only one to think of Mount Doom when hearing about Erta Ale. 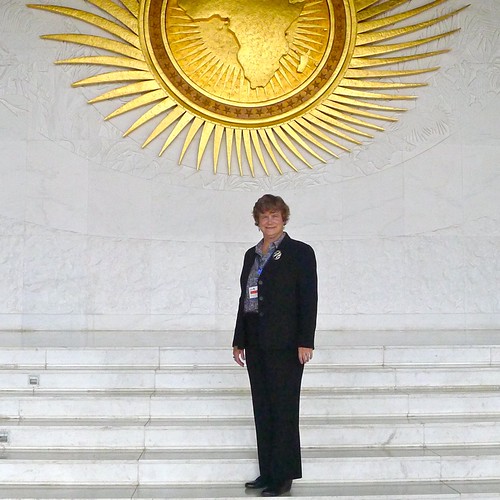