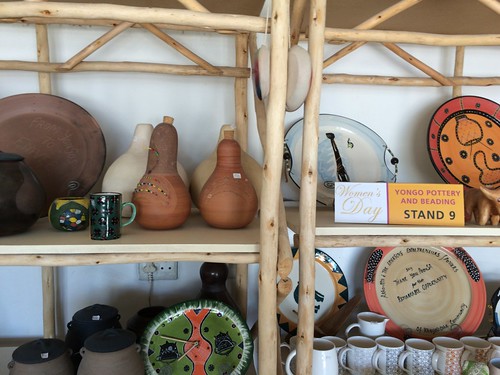 During the January 2015 TechWomen mentoring program Delegation to South Africa, I was able to see (and buy!) many remarkable crafts. Even though I try to buy directly from the craft workers (rather than from brokers), or at least buy local rather than imported goods if possible, within Africa craft sales are quietly international. Some of the crafts for sale in Cape Town were clearly imported from Kenya and Rwanda (confirmed by the shop keepers) but I also realized that a wood carving I purchased in May 2014 in Ethiopia was probably from South Africa. All of the cloth I purchased in Rwanda last year was from Congo, and the cloth I purchased last month in South Africa was from Zimbabwe (again, confirmed by the shop keepers).

If you don’t have much time to shop, the Out of Africa store in the Johannesburg airport has a good selection.  Pictures from my craft hunting: 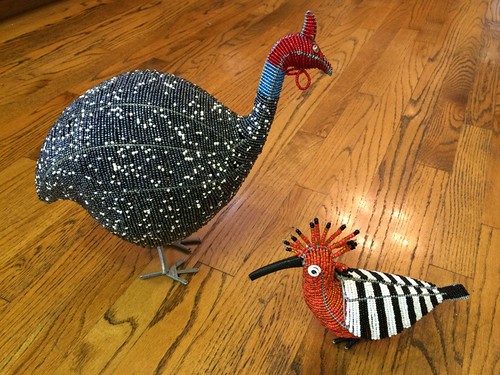 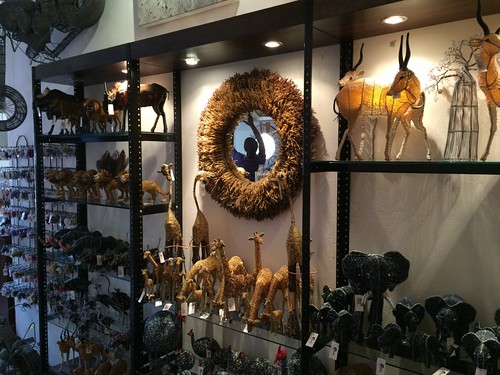 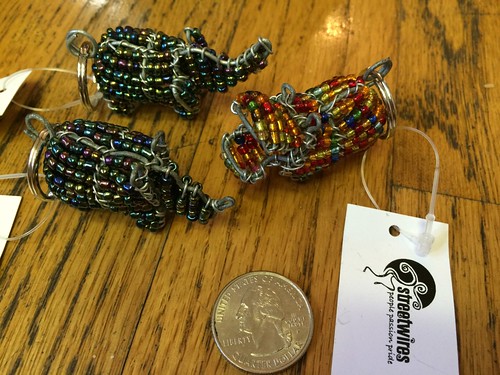 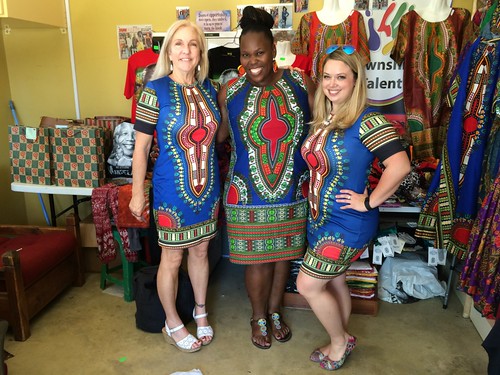 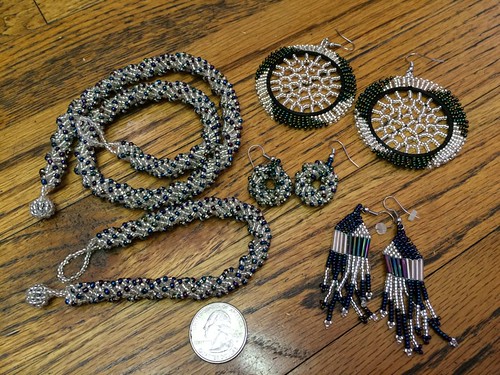 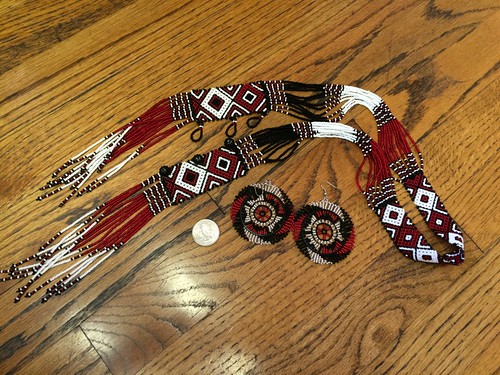 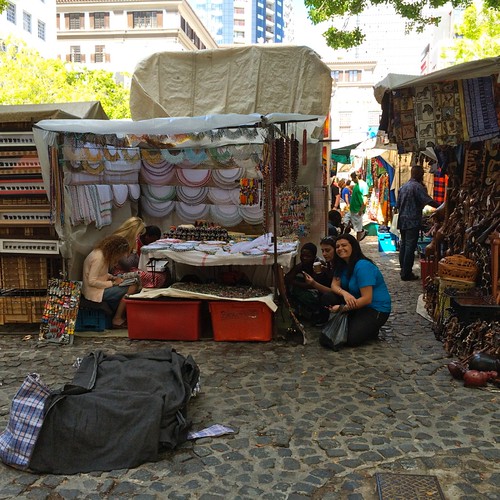 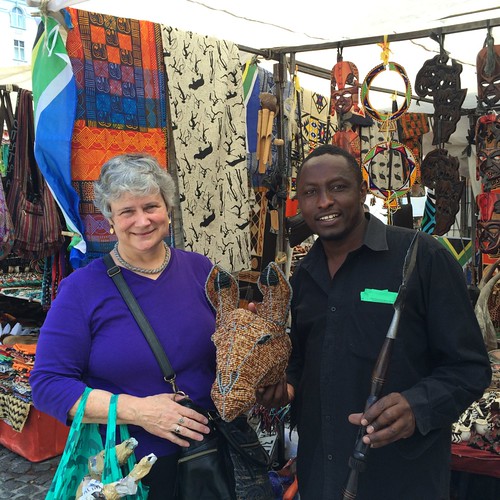 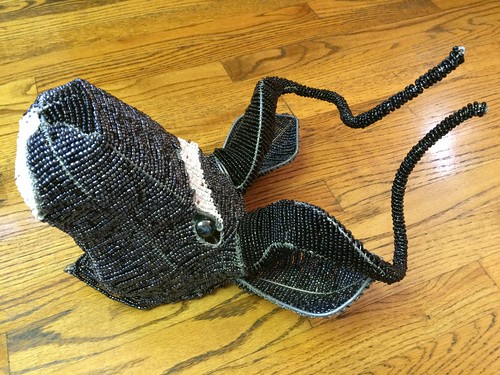 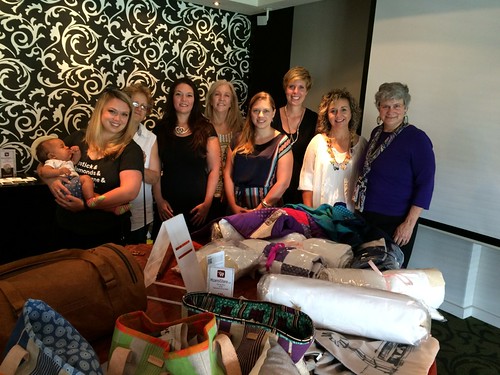 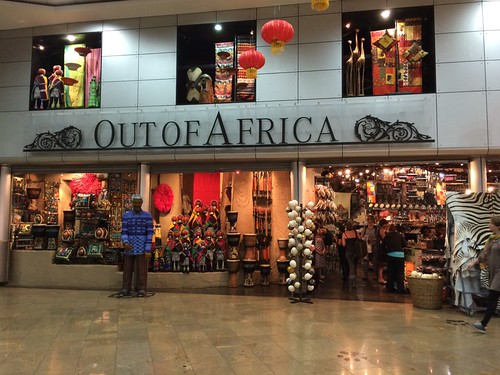 One response to “Crafts in South Africa”