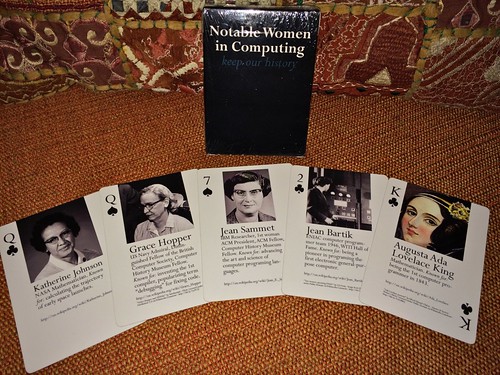 Despite the exhibit title, by the time our helpful docent had brought our tour group up to the 1970s, it was clear that we were seeing a celebration of the March of White American Men’s Technical Progress.  Ada Lovelace tshirts are for sale in the museum’s bookstore, and the museum has 7 women among its 70 prestigious Fellows; however among those Fellows only Jean Bartik was included in this sad exhibit that has been up since 2011.  There were, however, very large images trivializing women: showing her legs while sitting on a computer, holding a food bowl looking adoringly at her man who is using a computer, and using a headset because “She Makes Friends as Well as Reservations”.  Almost no photos that did show women included their names (this is called “erasure”).

Kate McGregor (Education Programs Consultant, Community Programs, Computer History Museum) was kind enough to discuss this exhibit with me.  She told me that there is special tour once a month that focuses on women in technology (Separate but Equal?).   She also said I missed seeing the photo of Adele Goldberg with the Alto computer. So it seems that the exhibit of “2000 Years of Computing” names just two women: Jean Bartik, and Adele Goldberg.

Having spent many years developing the Notable Technical Women project and predecessor projects to celebrate and document the impressive history of women in computer science, I was sorry we went to this museum exhibit and wish we had taken the our remarkable TechWomen leaders someplace else. 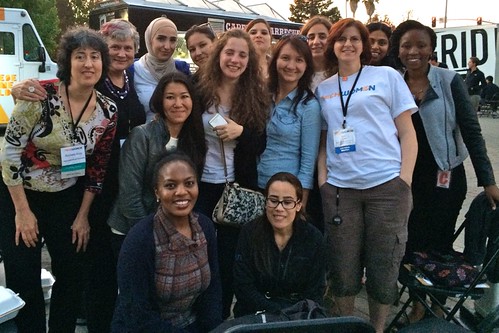 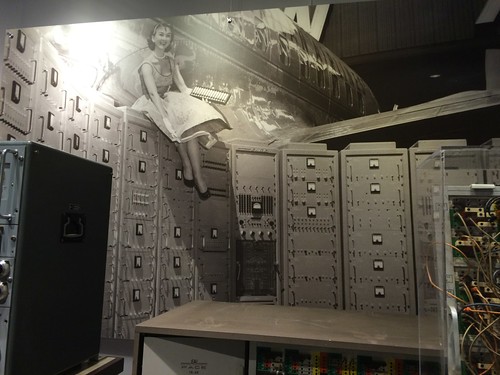 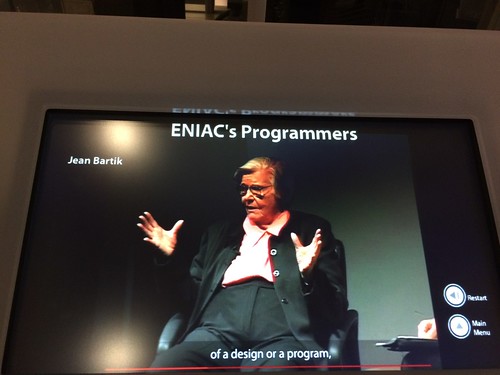 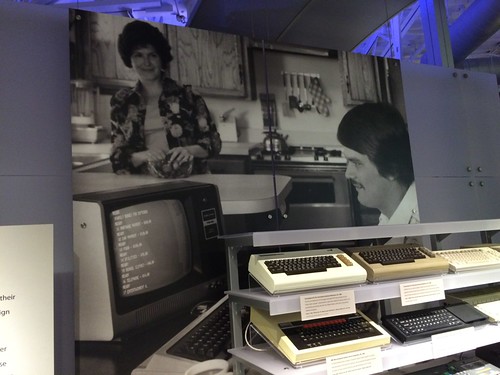 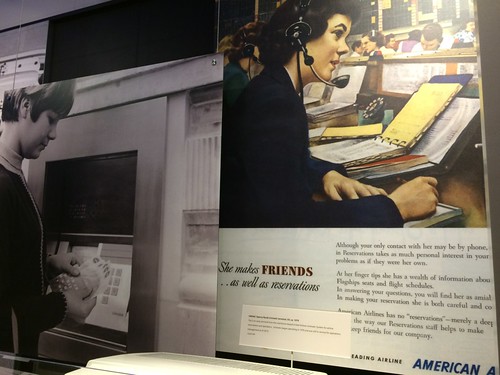 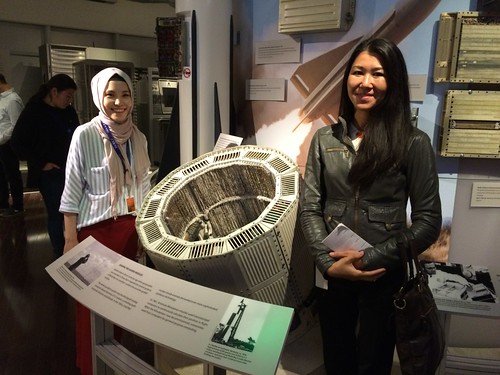 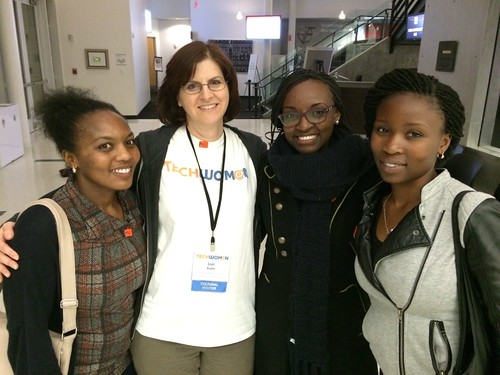 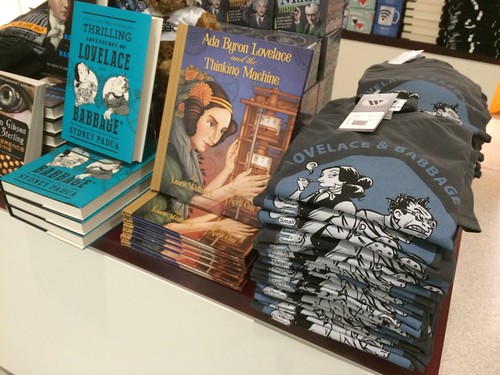