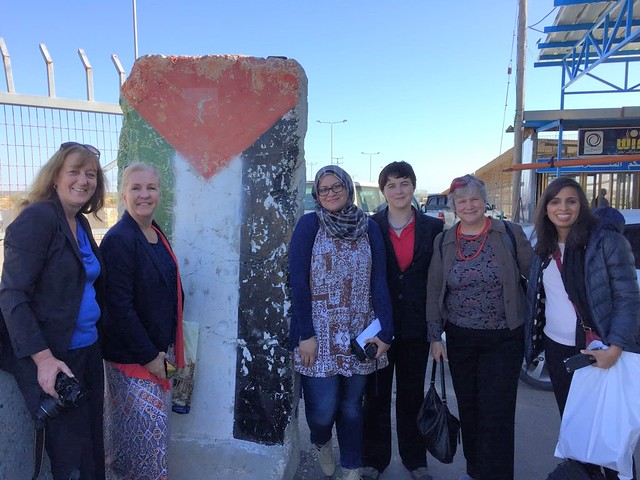 In the month since I was in Gaza City, I have been thinking through that journey. Living in East Palo Alto for 20 years and teaching in a prison are two experiences that have given me some perspective on Gaza. I lived in EPA when it was named the murder capital of America. (EPA was where I could afford a house as a single mother working in the Silicon Valley – lower house prices being one of its virtues.)  I recently started mentoring an EfM seminar at Elmwood Jail in Milpitas. Both EPA and jail can be dangerous and depressing places, but they can also be home and a ground for community support, growth, laughter, and love. When we visited Gaza, I saw devastation, poverty, and political anger but I was warmly welcomed by hundreds of locals who are building their lives and working to raise their community from the ruins.  Five of us went to Gaza together: Erin Keeley, Eileen Brewer, Aliya Janjua, my daughter Jessica Dickinson Goodman, and me.  It was the first visit by a group of executive technical women ever hosted by MercyCorps and Gaza Sky Geeks. Ours was also the first group visit by TechWomen mentors to our Palestinian mentees.

When I got back from three weeks in the Middle East and Africa, I briefly described Jordan, Israel – Palestine, and Zimbabwe to the men in my class at Elmwood. Trying to explain Gaza, I compared its twenty-year siege to lockdown, when inmates are immediately locked in their cells and all jail visitors must quickly leave because of an emergency situation.  While we were with the TechWomen Delegation in Jordan and during the two days we toured Israel before going to Gaza, we often heard deep surprise that we would be allowed in at all.  While we were in Gaza City, people on the street were very surprised to see us shopping and eating out.  We were told that many outsiders who visit Gaza drive through quickly, surrounded by guards.  We did follow MercyCorps’ rules to only go out during the day and early evening and always to be accompanied by a MercyCorps staff member but we were treated with hospitality and respect whereever we went.  Of course, I mostly was with my 2014 mentee Mai Temraz and her charming family!

Although Gaza is primarily Islamic, we visited the 50-bed Ahli Arab Hospital (supported by the Episcopal Diocese of Jerusalem) and the Church of Saint Porphyrius (Greek Orthodox) between giving presentations on mentoring, venture capital, design thinking, crowd funding and other professional topics.  One effect of the long siege of Gaza is that the small Ahli Arab Hospital treats tens of thousands of patients per year with a mortality rate for diseases such a breast cancer at about triple – partly because of a lack of local medical facilities and the difficulty in getting patients out of Gaza promptly for treatment elsewhere.

One of the most difficult conversations I had several times with professional women in Gaza was whether they should stay or go.  Gaza is blessed with many talented and educated people whom it needs to rebuild after each conflict ends.  However, those are the people who can most easily qualify for graduate school, jobs, and programs elsewhere – which may be the best choice for them and their immediate families. My prayers are with the people of Gaza every day. 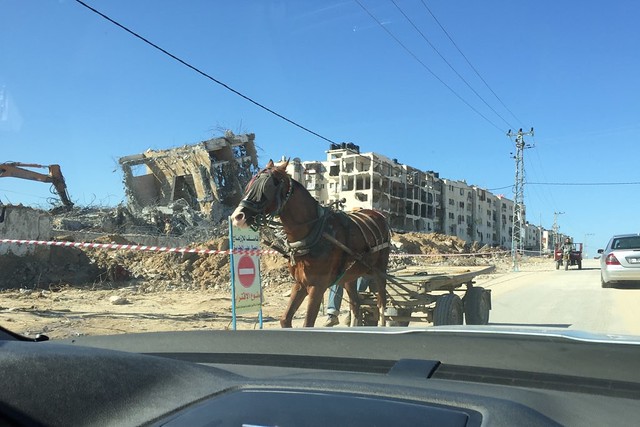 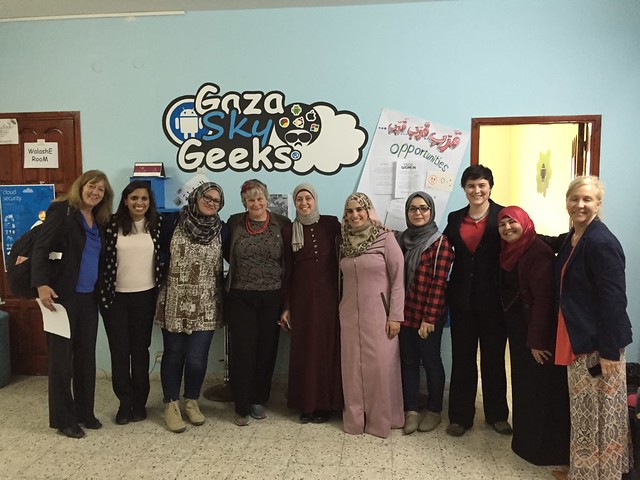 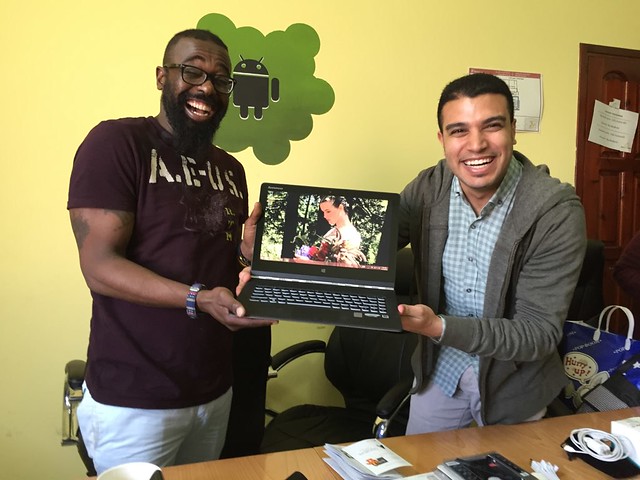 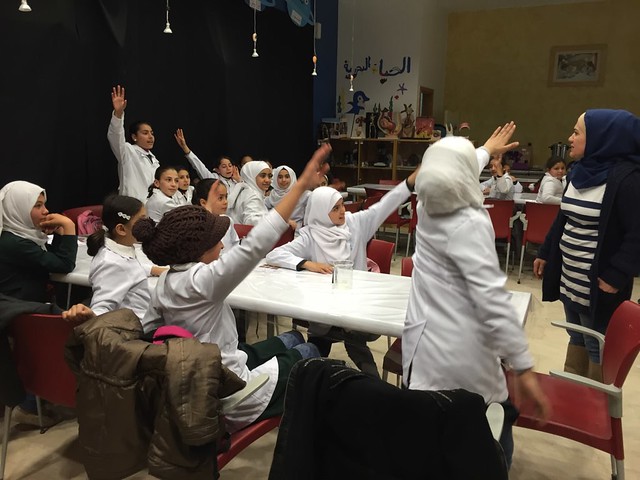 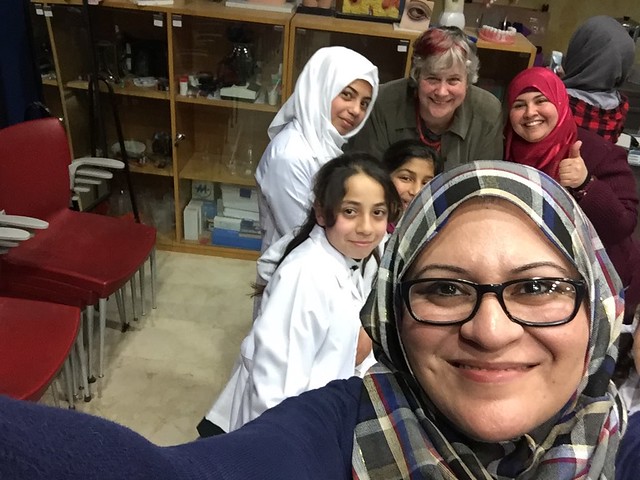 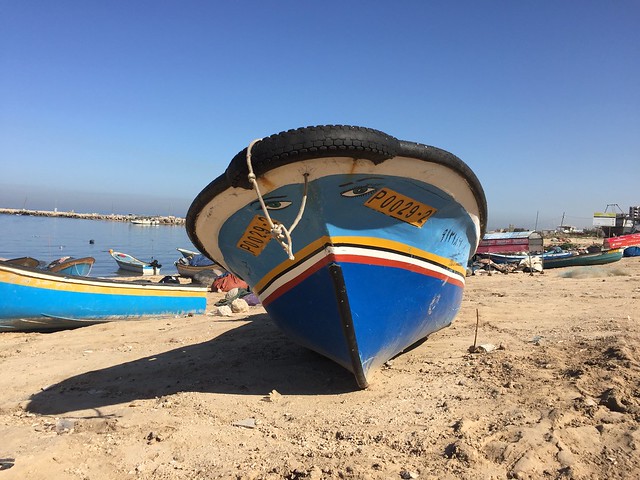 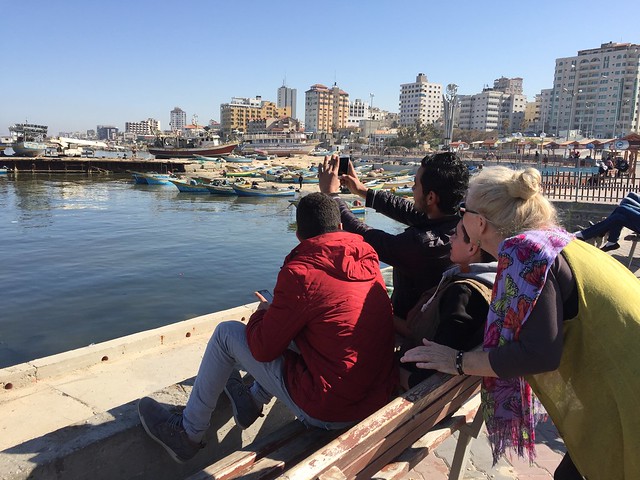 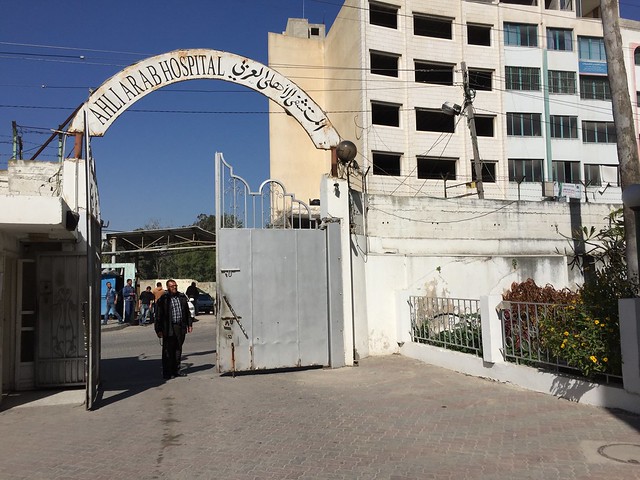 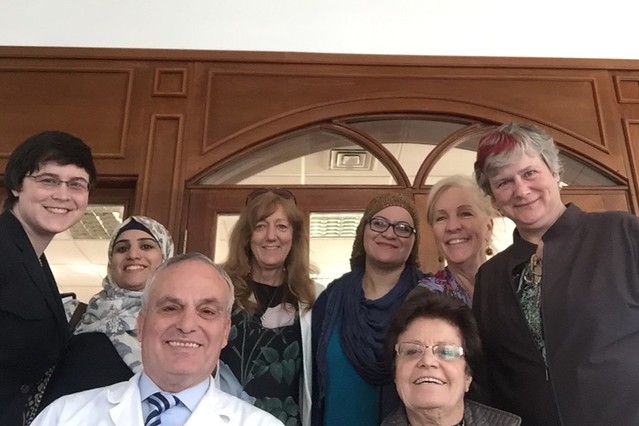 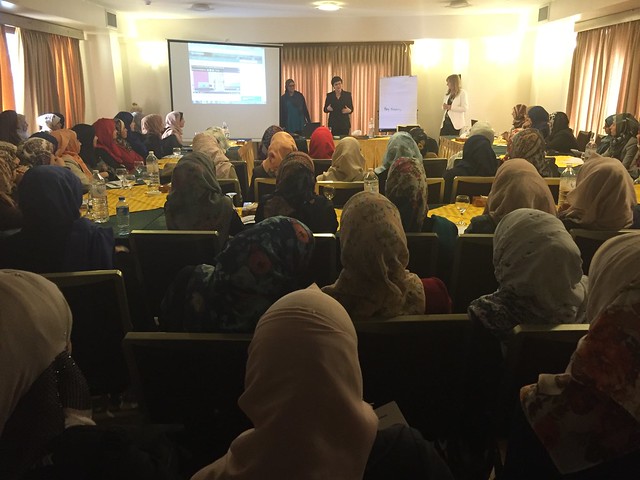 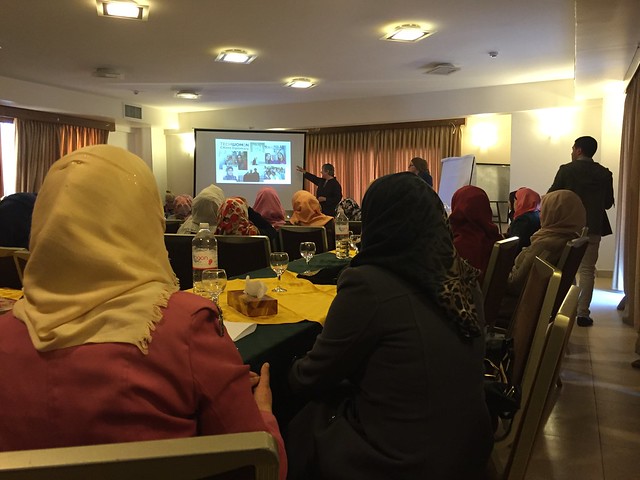 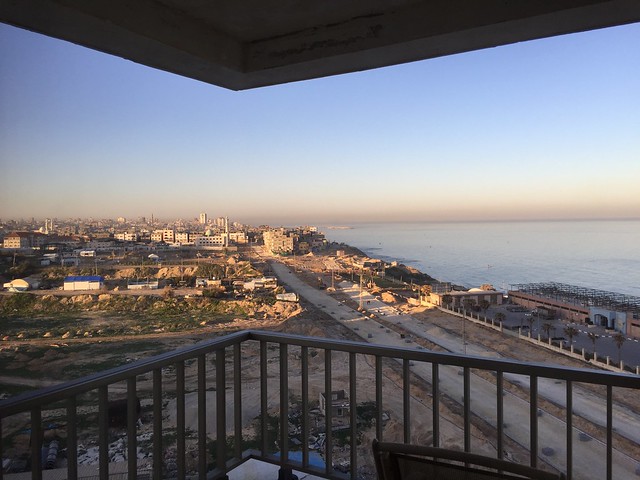 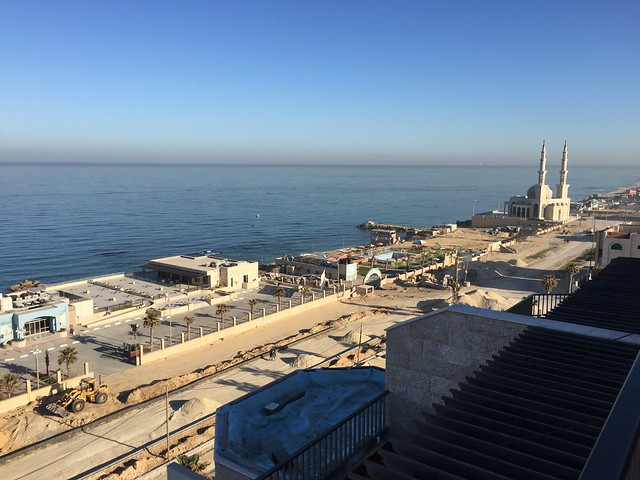 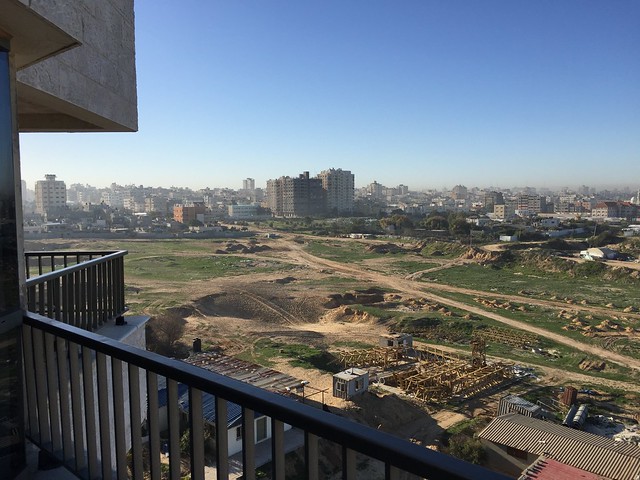 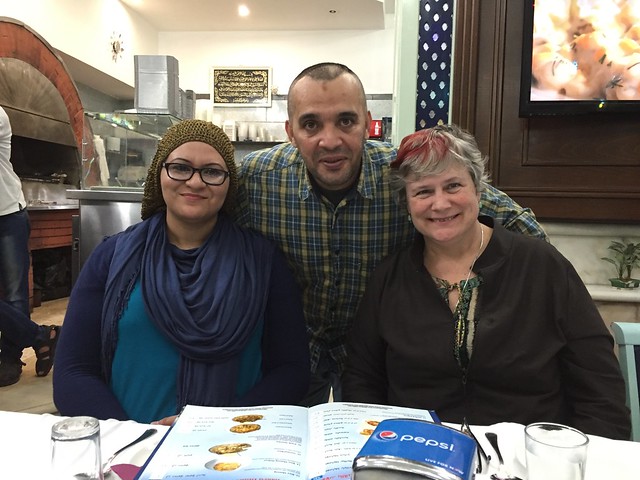 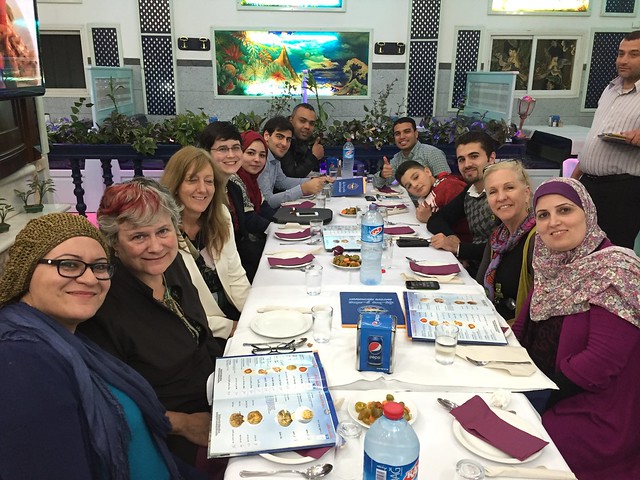 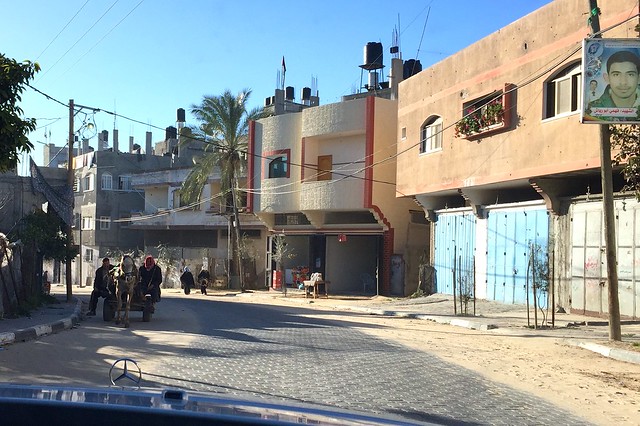 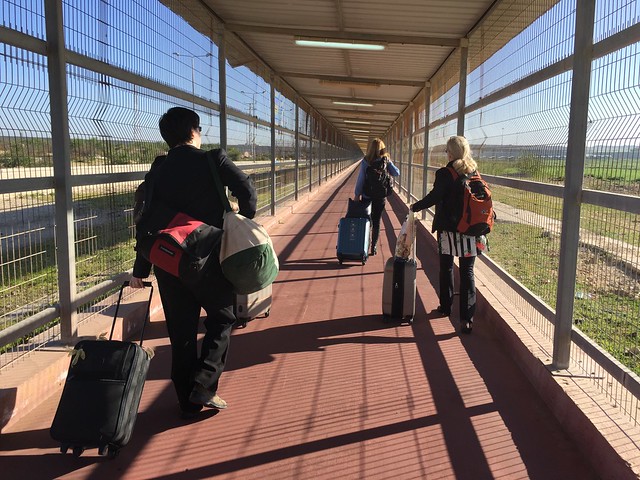 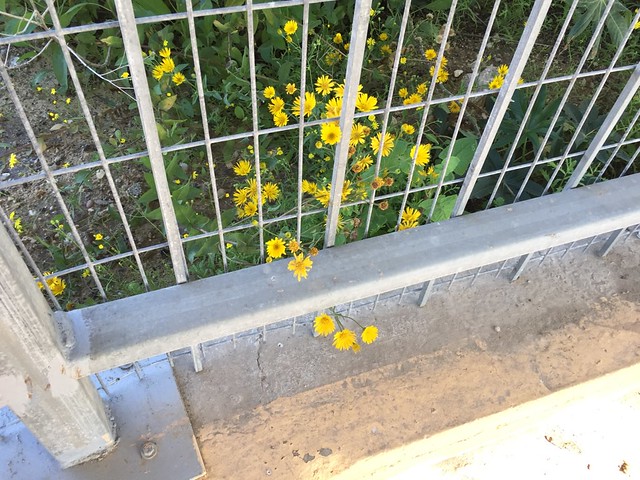