Art by Grandmother and Grandson

I just passed my theological Spanish translation class at the Graduate Theological Union in Berkeley where I am a Master of Arts student. Our Spanish class was held in a room next to the Doug Adams Gallery at the GTU. As a result of a serendipitous conversation, the gallery will include two of my mother‘s art works in the exhibit that opens next month, “Beyond Words: Art Inspired by Sacred Texts.”

My mother, Eleanor Creekmore Dickinson (1931-2017), was interested in art and religion all of her life. An early exhibit was the 1967 Old Testament figures show at the Temple Gallery, Congregation Emanu-El of San Francisco. The figures were life size, free standing, line drawings on paper inspired by Bible stories. Adam and Eve in the Garden of Eden are two of the figures from the Temple show. Another famous series she created was called “Revival!” presenting fundamentalist Christian worship in the American South. “Revival!” was exhibited in a variety of locations from 1970 to 1981, has two books about it, and can be seen in part in the collections of the Oakland Museum, Library of Congress, Smithsonian Archives of American Art, and Tennessee State Museum. Eleanor Dickinson was a powerful artist, beloved Professor Emerita at California College of the Arts, feminist and art activist. She was involved in drawing the emotional expressions of people in all aspects of life, often in a religious context. My brothers Mark and Peter and I are Trustees for the Eleanor Creekmore Dickinson Charitable Art Trust, created in 2014 to provide donations of art works to charitable organizations or institutions.

I am also the Manager for my son Paul Dickinson Goodman‘s art business. Paul is a ceramicist, wood worker, and metal worker who was graduated from the San Jose State University – Spatial Art program in 2018. He is actively exhibiting his work at galleries and art sales in the San Francisco Bay Area. I am proud to have two accomplished artists in our family!

My son Paul D. Goodman is very much enjoying being a Senior studying Studio Art at San Jose State University. This summer, Paul designed an independent study project to create three ceramic plate and bowl sets of tableware on the wheel. As of now, he is still working his way through throwing, trimming, glazing, and firing this huge collection. A week of work was lost when someone carelessly left the SJSU ceramics studio door open on a very hot day, causing all of the wet plates to dry very quickly and crack.

Paul is building up to selling his work on Etsy but needs enough stock to open his online shop. I just updated Paul’s portfolio on Paul’s Element, where you can see this and his other artwork.

Here are the photos I have so far of Paul’s tableware in progress: 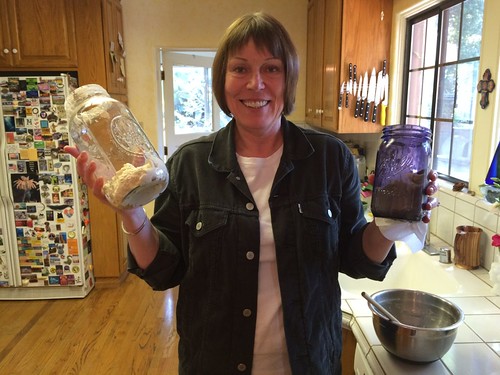 Kathy Jenks (my partner at Mentoring Standard) and I discussed our current work projects on Thursday as Kathy taught my son Paul how to make sourdough bread. We have been growing the yeast in our San Jose kitchen for the last week. She used the book Bread: A Baker’s Book of Techniques and Recipes by Jeffrey Hamelman (2012) as a reference.

Paul is a skilled ceramicist and his current classes at San Jose State University include both raku ware pottery and metal work, so kneading and moulding a loaf then baking it came easily to him. Future loaves will have a more regular shape, I am sure, but these tasted wonderful! 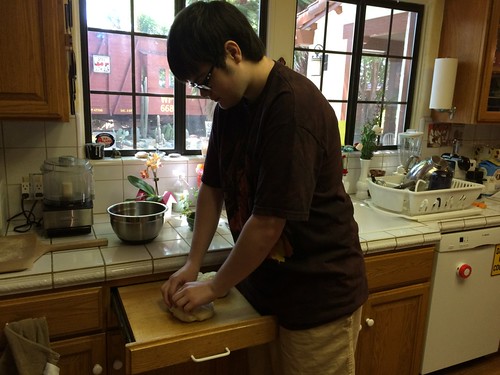 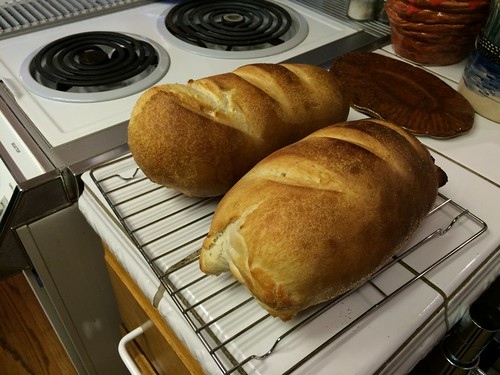 Here are some of Paul’s recent art projects: 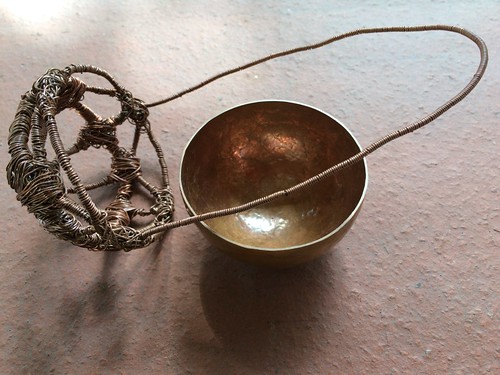 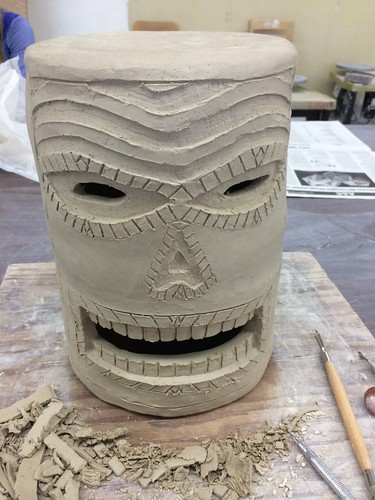 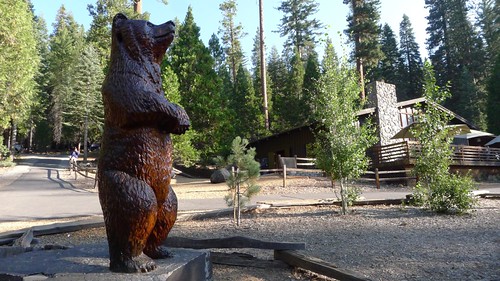 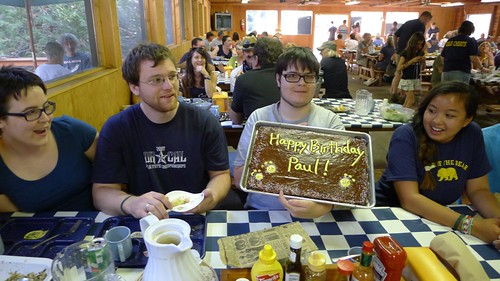 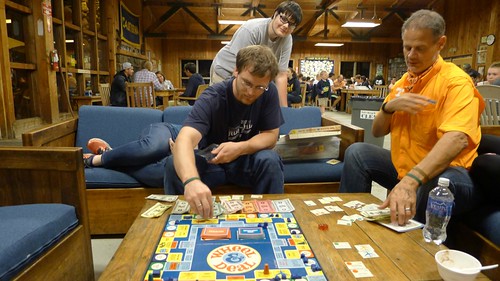 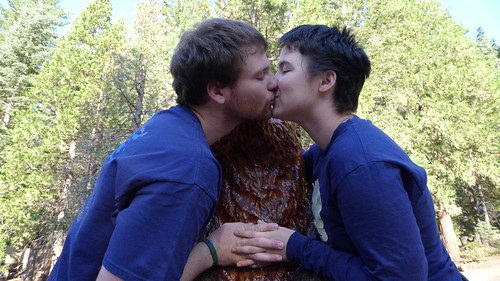 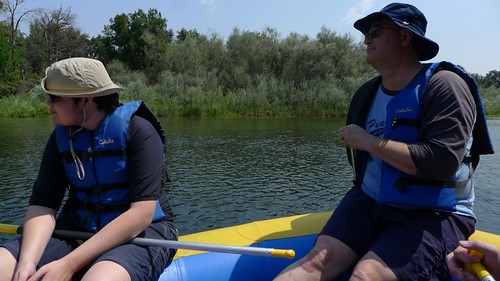 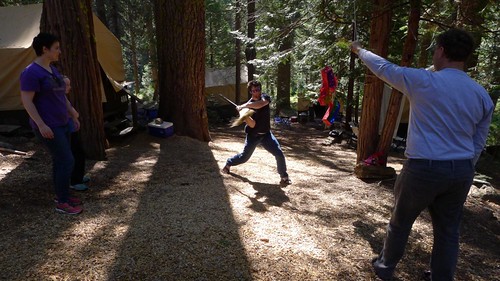 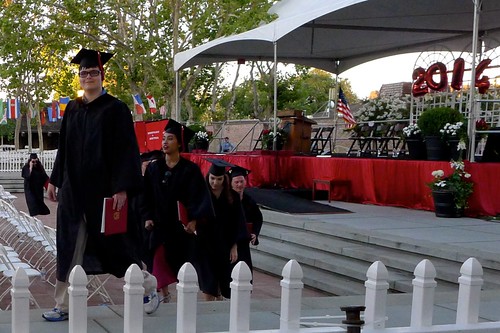 My son Paul has graduated from Foothill College! Hooray! We are so proud!

On Friday evening, he walked with his fellow Studio Art graduates, then we celebrated with a wonderful late dinner at Sienna Bistro in Willow Glen. On Saturday, Paul enjoyed a day of video and board games and BarBQ with friends and family at home. Paul starts his studies again in August at San Jose State University where he wants to earn a degree in studio art with a teaching credential. 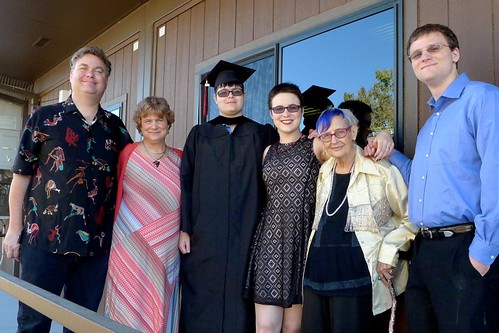 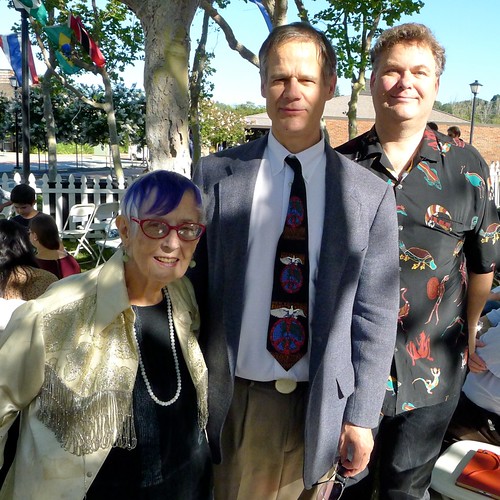 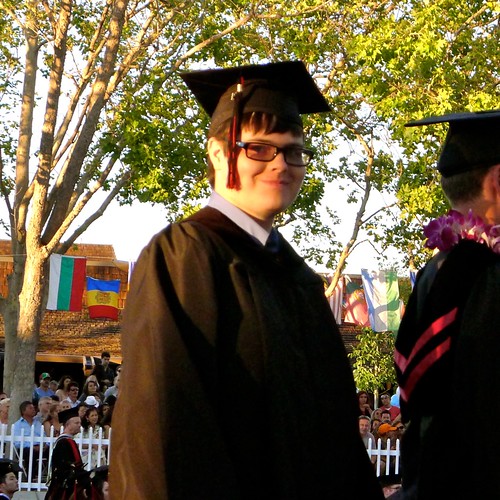 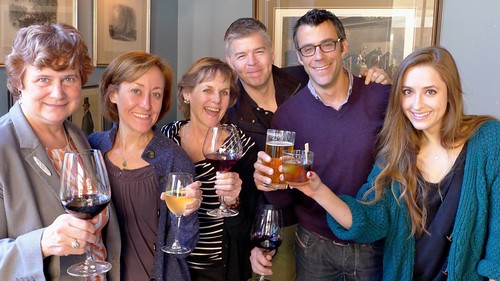 Last week, I started as the new Vice President – Mentoring at Everwise in San Francisco. I am delighted to join a team helping progressive, successful corporations and non-profits to create world-class mentoring programs. My first big project will be with InovAtiva and entrepreneurs in Brazil!

Here is some of what drew me to Everwise:

My new position at Everwise coordinates well with my ongoing activities. I will continue as the Chief Operating Officer for People to People (pro bono), as a volunteer for the TechWomen mentoring program of the U.S. Department of State’s Bureau of Educational and Cultural Affairs, as an accredited EfM Mentor, and as a member of the Anita Borg Institute Advisory Board.

My husband John and I will be commuting to work together from San Jose to SF, where he is the Principle Architect, Open Storage at EVault (Seagate). Since our son Paul is graduating this month from Foothill College and transferring to San Jose State University in September, he can get to class more easily on public transit. 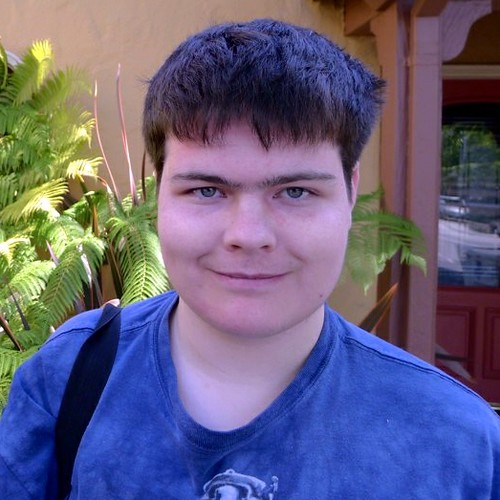 My son Paul has recently attended both “Admitted Spartan’s Day” and admitted students’ orientation day at San Jose State University (in San Jose, California where we live). He is in his final quarter at Foothill College and is excited about graduating in June with an Associates degree in Studio Art. After transferring SJSU in September 2014, Paul will continue to study fine art and also plans to earn a teaching credential. 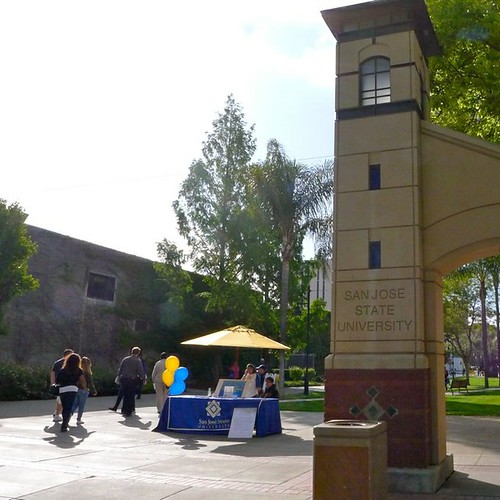 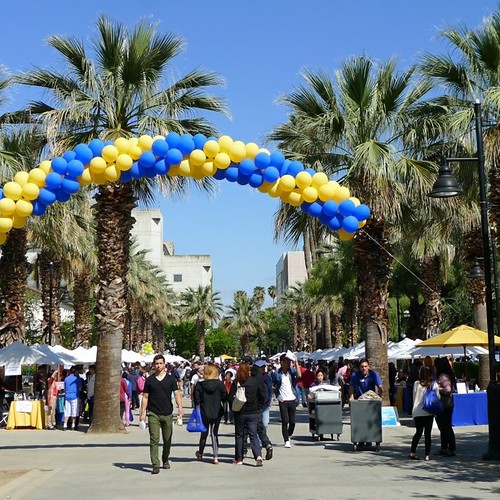 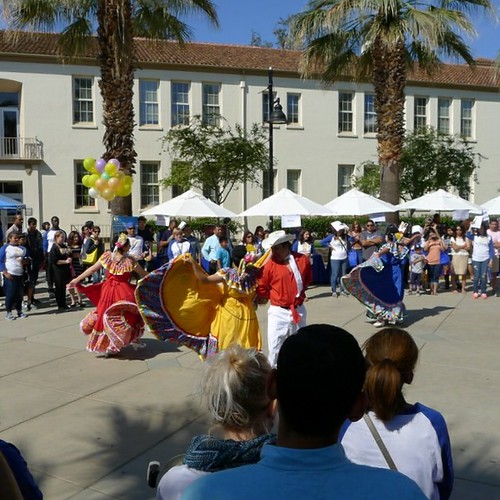 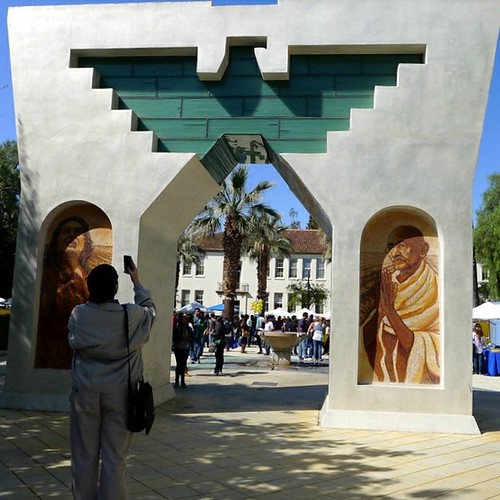